When should I make my Christmas pudding?

Christmas pudding is the original make-ahead dessert, and traditionally, it’s meant to be made on the last Sunday before Advent, or five weeks before Christmas. Once made, store your Christmas pudding in a cool, dry place until Christmas day. When the big day arrives, all you need to do is reheat it before serving! Enjoy!

Make it gluten free
Use FREEE Self Raising Flour and breadcrumbs from a gluten-free loaf and add 2 tbsp extra milk or water at the end of step 2 to loosen the mixture. 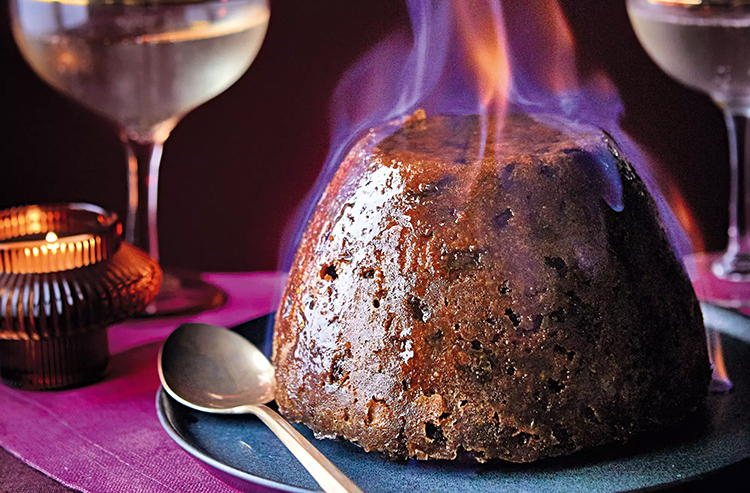 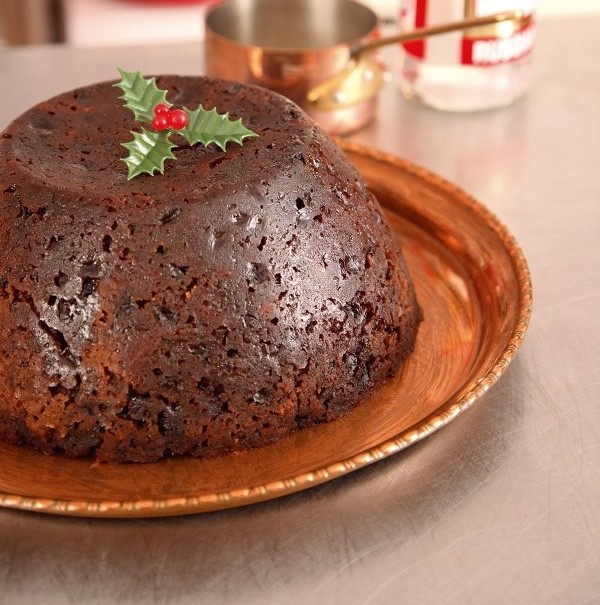 LOVE YOUR LEFTOVERS
Cold leftovers are delicious with a slice of British cheese, such as Lancashire, or in a Christmas sundae.

GET AHEAD
After steaming, allow the pudding to cool, then remove the greaseproof paper, leaving it covered with tin foil. Store in a cool, dark place until the big day, then simply steam again to reheat – about an hour should do it, until piping hot throughout. 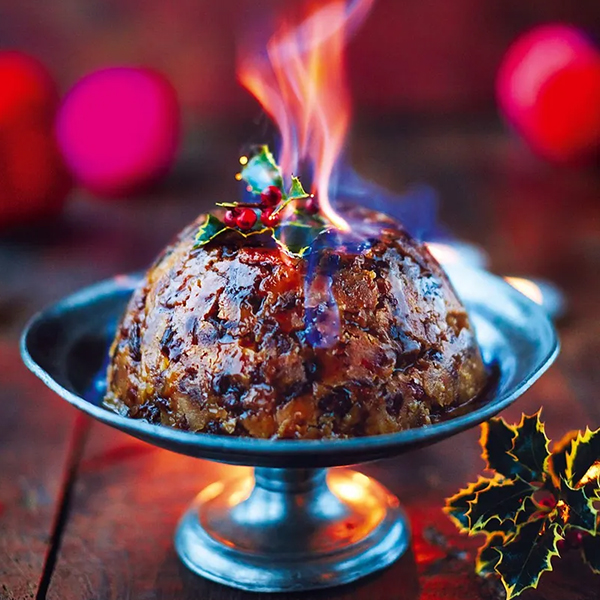 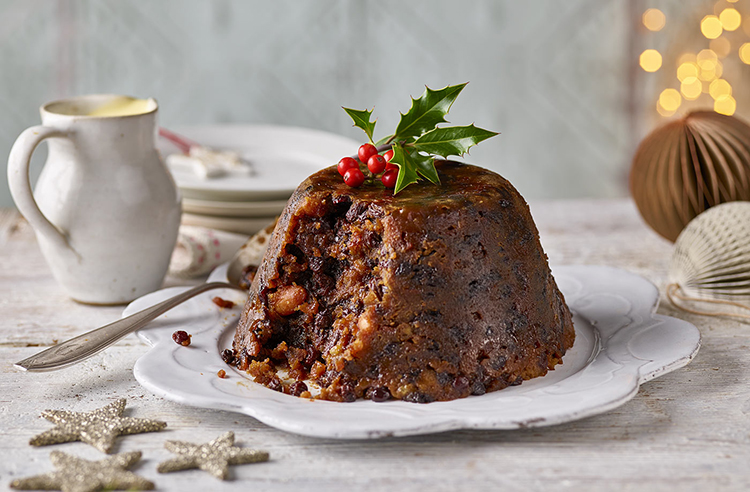 How To Put Together A Christmas Eve Box For Your Child

Check Out The Best Christmas Ads 2022

Tip: This pudding can be made up to a week in advance. Allow to cool completely, then remove the baking paper and foil. Re-cover with clean foil and store in a cool dry place until needed. Before serving, cover with paper and foil, then reheat as above in a pan of boiling water for 1 hr. 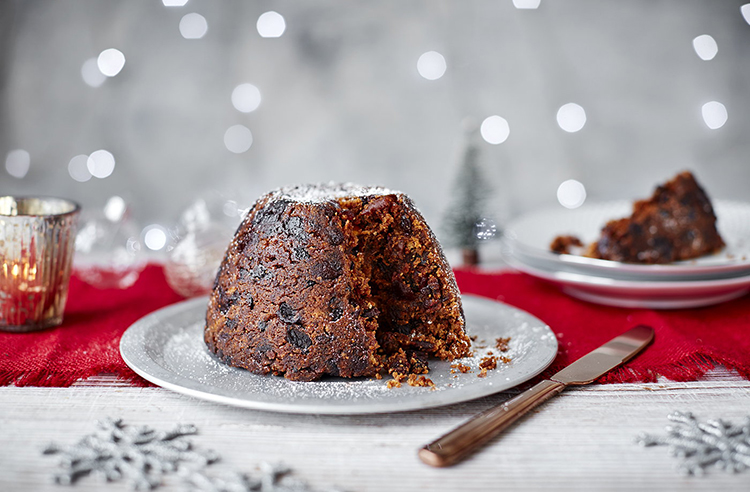 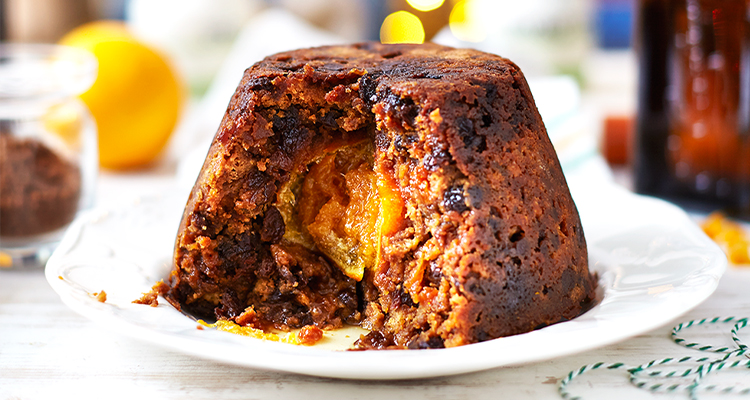 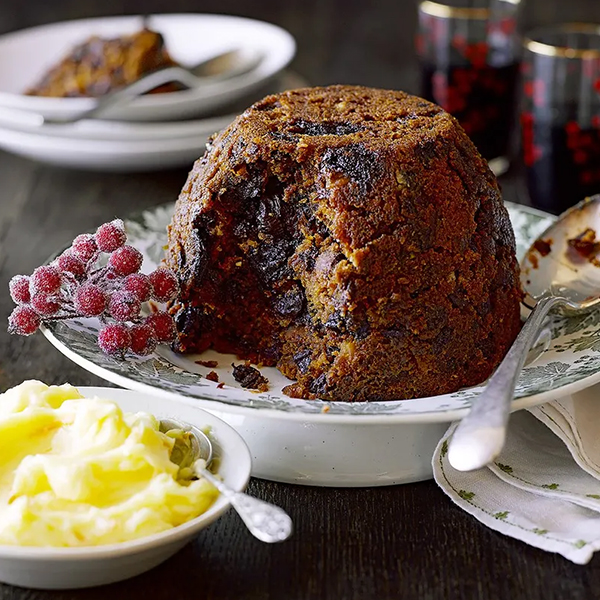 For the large puddings:

For the individual puddings: 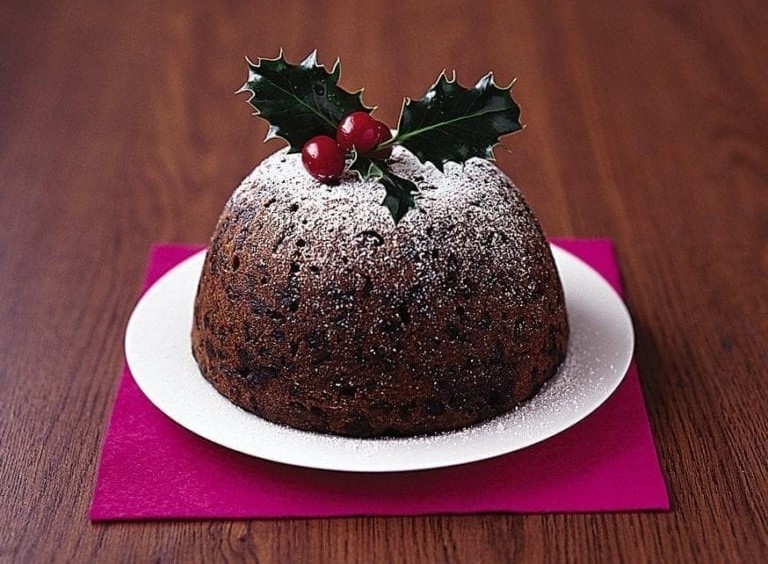 Where To Shop The Ultimate Christmas Gifts For Her 2022

Where To Shop The Ultimate Gifts For Him 2022