Everybody loves a family movie night, and with Rachel Riley’s pick of top ten classic kids’ movies, you won’t have to ponder on what to watch.

So, your choice of classic kids’ movies is sorted, but what to wear? Why not make your next family flicks night special, with our recommendations for movie night fashion for kids. 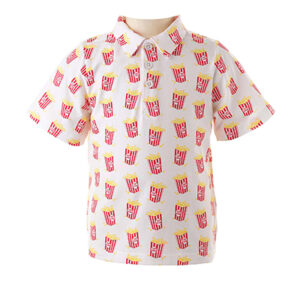 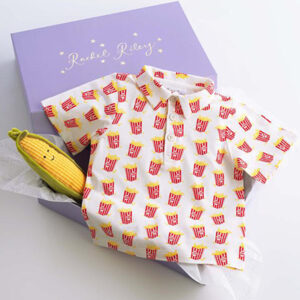 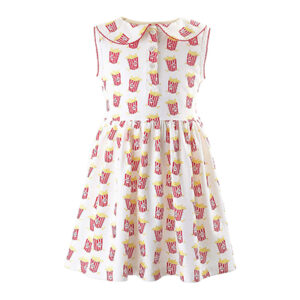 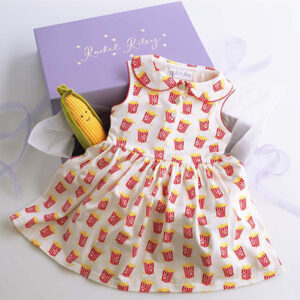 If you want to make movie night a bit of an occasion, take a look at Rachel Riley’s fun popcorn collection (also available as gift sets). Popcorn is an exclusive Rachel Riley print that has to be the absolute ultimate in movie night fashion for kids. However, if watching a family film is a more laid-back affair, (we hear you!) get super snuggly in this gorgeous selection of loungewear and pyjamas, available in a variety of fun prints to suit every personality. That way, if they fall asleep you can carry them straight up to bed. 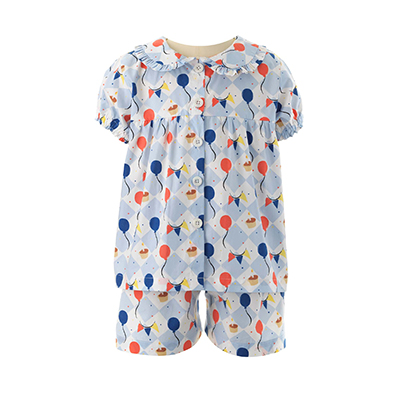 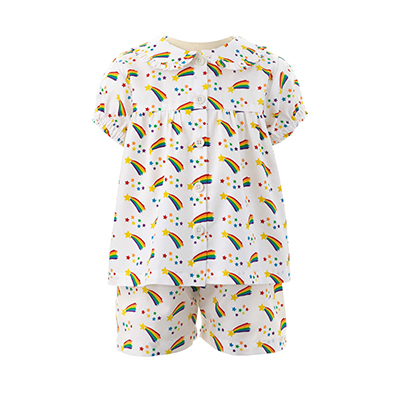 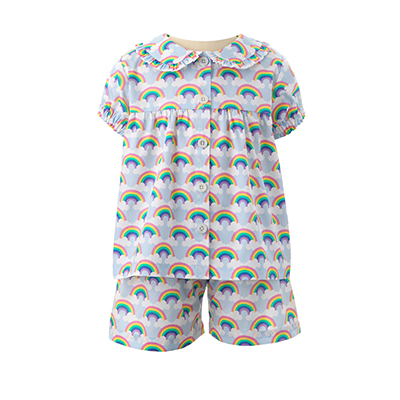 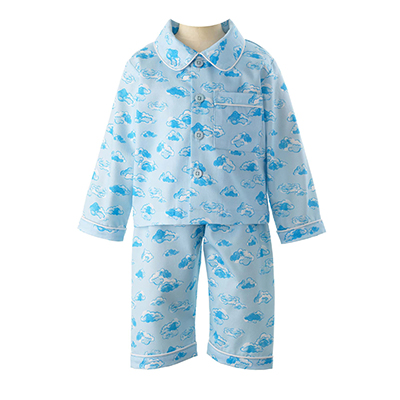 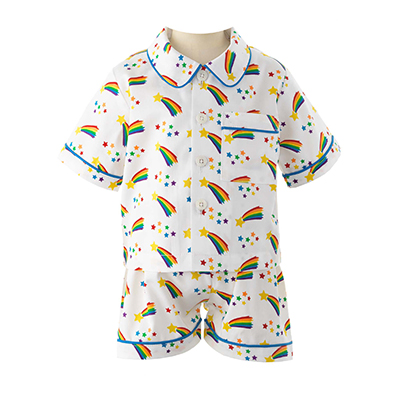 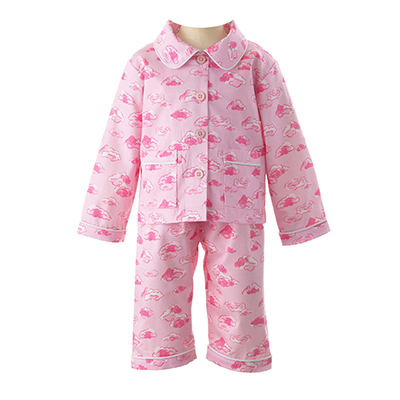 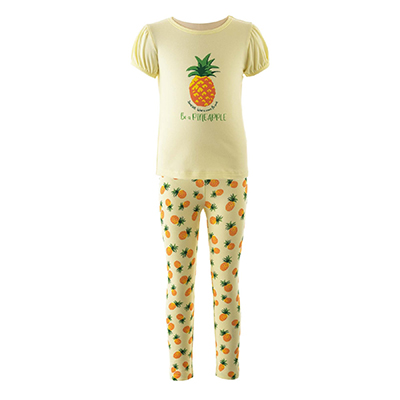 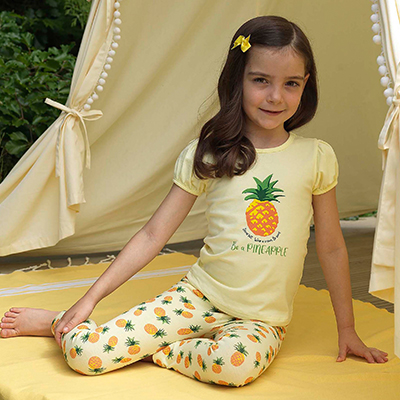 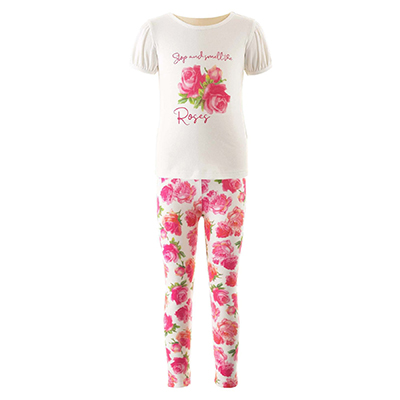 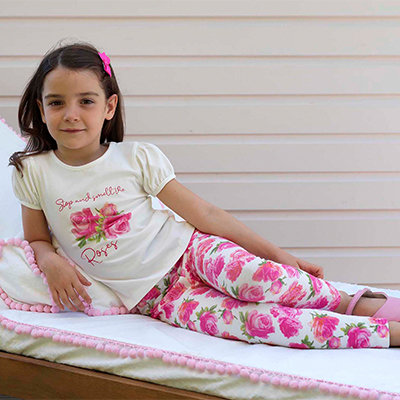 Now all that’s left to do is make a giant bowl of popcorn, and curl up with your kids to enjoy this inspired selection of great family films. Without further a-do, and in no particular order, we give you Rachel Riley’s top ten movie classics for the whole family to enjoy. Which movie will you pick?

A heartwarming story based on the real-life story of the Von Trapp Family singers, one of the world’s best-known concert groups in the era immediately preceding World War II. Julie Andrews plays the role of Maria, the tomboyish postulant at an Austrian abbey who becomes a governess in the home of a widowed naval captain with seven children, and brings a new love of life and music into the home.

2. Danny The Champion of the World

In 1950s England, young Danny (Samuel Irons) lives in a motor home with his father, William (Jeremy Irons), next to the garage that William owns and operates just outside a small village. Local businessman Victor Hazell (Robbie Coltrane) has quietly been buying up the woods surrounding William’s garage to develop into a housing estate, but William refuses to sell. When Hazell organizes a pheasant shoot to woo the local upper crust in aid of his plans, Danny and his father plot their revenge.

Unusual spoof of old gangster movies in which a cast made up entirely of children sings and dances its way around prohibition-era sets, substituting toy guns and whipped cream for machine guns and bullets.

A moving tale depicting the adventures of a horse and a young boy.

In the marshes of Camargue, France, a herd of wild horses roam free. Their leader is a handsome white-haired stallion named White Mane (Crin Blanc in French). A group of ranchers capture the wild stallion and place him in a corral. A boy named Folco (Alain Emery), who lives with his fisherman grandfather, watches intently as White Mane escapes, and he dreams of one day handling White Mane. The ranchers once again try to capture White Mane and fail. Folco asks the men if he can have the white horse. Yes, says one of the men, “but first you have to catch him, but your fish will grow wings before you can manage that.”

5. Wallace and Gromit ‘A Grand Day Out’

Wallace and Gromit enjoy a day out with a difference when a quest to find cheese prompts a visit to the moon… Enough said. As classic kids’ movies go, you can’t go far wrong with these award-winning claymations!

Dispatched on an assignment, New York City-based fashion photographer Dick Avery (Fred Astaire) is struck by the beauty of Jo Stockton (Audrey Hepburn). Jo is a shy bookstore employee he’s photographed by accident. He believes she has the potential to become a successful model, and gets Jo to go with him to France, where he snaps more pictures of her against iconic Parisian backdrops. In the process, they fall for one another, only to find hurdles in their way.

In this anime feature, 13-year-old Kiki moves to a seaside town with her talking cat, Jiji, to spend a year alone, in accordance with her village’s tradition for witches in training. After learning to control her broomstick, Kiki sets up a flying courier service and soon becomes a fixture in the community. But when the insecure young witch begins questioning herself and loses her magic abilities, she must overcome her self-doubt to get her powers back.

An award-winning short film by Albert Lamorisse, elegantly capturing the adventures of a boy who befriends a seemingly sentient balloon and follows it through the streets of Paris.

When a tornado rips through Kansas, Dorothy (Judy Garland) and her dog, Toto, are whisked away in their house to the magical land of Oz. They follow the Yellow Brick Road toward the Emerald City to meet the Wizard, and en route, they meet a Scarecrow (Ray Bolger) that needs a brain, a Tin Man (Jack Haley) missing a heart, and a Cowardly Lion (Bert Lahr) who wants courage. The wizard asks the group to bring him the broom of the Wicked Witch of the West (Margaret Hamilton) to earn his help.