Calling all Disney fans! If you’re considering booking a lifetime trip for the whole family, check out Leonora’s family guide to Disney World. Leo answers all the important questions from where to stay, how many days to spend, the best rides worth queueing for, and why it’s so important to schedule in some downtime within your stay.

How many days should I spend at Disney World?

I can’t believe I only had three days at Disney World! Most people can spend three days in just one park, and although we managed to squeeze most of it in, we could have easily spent an extra week. I would suggest a minimum of one week to give yourself enough time to do each park properly, whilst still being able to have downtime by the swimming pool.

We ran out of time to do the Waterparks and Disney Springs so next time I will definitely try them out! There are two main waterparks:

Your Family Holiday Checklist: What To Pack For Your Trip

How To Survive Your Family Camping Trip: 10 Really Handy Products To Buy Now

What are the best parks and rides at Disney World?

Hollywood Studios is one of my favourite parks and it is great for all ages. My youngest absolutely loved Toy Story Land and could have ridden on Slinky Dog Dash all day long.

My other favourites Hollywood Studios rides are:

For little ones, there is a Playhouse Disney.

My absolute favourite ride at Epcot was Guardians of the Galaxy, it was worth any wait time. My second favourite would have to be Remy’s Ratatouille Adventure.

Other EPCOT rides not to miss are: 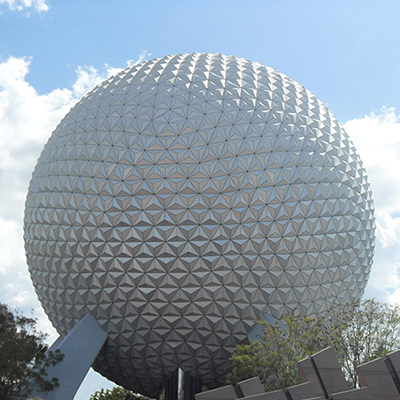 This is the park we spent the most time at as it has so many rides that everyone wants to go on, however, it is definitely a better park for younger members of the family. 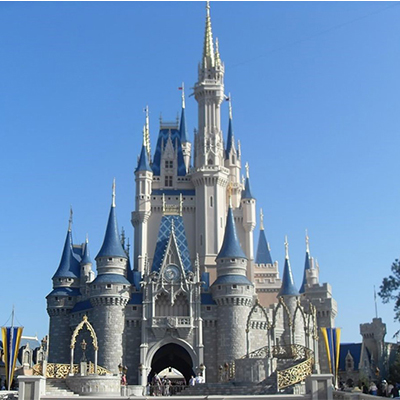 This was the one park that I didn’t fall in love with although it did have two incredible rides, Avatar Flight of Passage and Expedition Everest.

Other good rides at Disney’s Animal Kingdom are:

How do you get around Disney World? Is it hard to navigate?

Getting around Disney World is an absolute mind field! Lots of people have asked me about fast passes because Disney’s rules have changed so much.

I would suggest you get a Genie pass which gives you access to Lightening Lanes. These are available to purchase each day which you can do from 7am, they cost up to $20 per person per day (but this is all dependent on the time of year and the park). It is all managed through the My Disney Experience app.

You start by getting your first fast pass – many of which are included in the Genie package (the really busy attractions cost extra). You are automatically registered when you tap into a ride at the beginning of the line, which means you can apply for your next lightning lane, which is a fast pass! And the story goes on… Many of the ride times have around a four-hour wait but with lightning lanes it’s more like 15 minutes!

There are lots of tips and tricks to navigating the parks and if you stay at a Disney resort you can get early and late access to the parks making queuing a bit easier.

What are the best restaurants at Disney World? 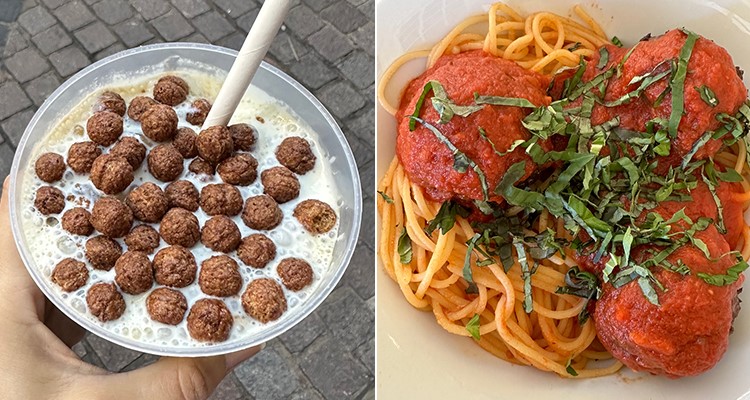 My son doesn’t do well with dairy, so most naughty treats are out! We managed to find lots of vegan options across the parks, some of these were:

Where are the best places to stay at Disney World?

There are so many places to stay at Disney World. The Resorts Collection includes deluxe villas and three ranges of resort hotels, from value to moderate and deluxe! They also have camp grounds options. The most famous are probably Disney’s Animal Kingdom Lodge, Disney’s Contemporary resort and of course Disney’s Grand Floridian resort and spa. They have also opened a new two-night immersive experience called Star Wars: Galactic Starcruiser which looks pretty insane.

We stayed at the Four Seasons Resort Orlando which was very close to the resort and had a shuttle service going every hour. They had the most incredible swimming pool with a lazy river – I just wished we had been there longer! The breakfast there was also pretty epic and they also did an amazing character breakfast. The rooms were absolutely incredible and we looked after so well.

Are there VIP Services at Disney World?

Disney does organise private VIP tours where you can skip waiting in line for any attraction. They create customised itineraries based on your needs and take the stress out. The downside here is they are eye-wateringly expensive!

Although it isn’t an official Disney partner, we had the pleasure of hitting the parks with Katie @ VIP Family Tours, who was totally brilliant. She’s worked with Disney for over 15 years, making our whole trip hassle-free and filling it full of rides! I don’t think there was one ride that we wanted to go on that we missed out on!

What are the things you can’t miss at Disney World? 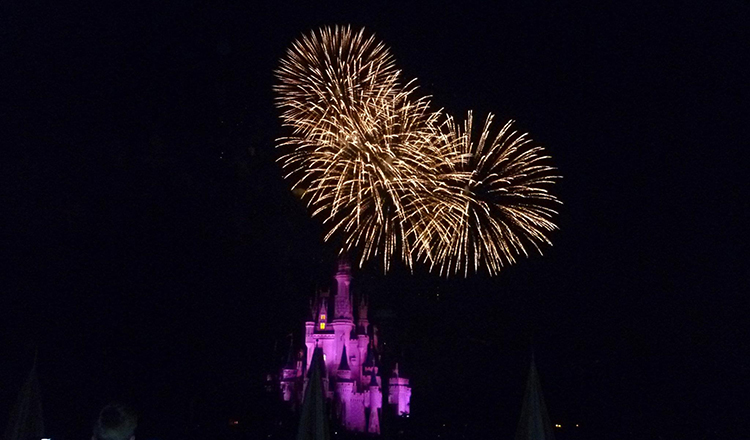