The Cotswold Farm Park is passionate about educating people, young and old, about British farming and the best British produce. In recent years there has been a resurgence in popularity of cooking and rural affairs programmes and the great British public seem to have a renewed enthusiasm for getting back to grass roots. No doubt helped by the backing of celebrity chefs, people now want a better understanding of the journey their food takes from field to fork and last year, the British Nutrition Foundation had over 3,250 schools sign up to the Healthy Eating Week… no bad thing considering almost a third of UK primary school children believe cheese is made from plants!

Here at the park we run seasonal demonstrations to reflect how working farms produce food for our nation.  The two we run currently give people an insight into the production of two essentials that will regularly be found in our kitchens.  Twice daily we hold milking demonstrations where we’ll show you exactly what happens during milking and also talk you through the journey between the milking parlour and your fridge.  Meanwhile, our Sheep History Show demonstrates how, over time, we have selectively bred our animals to offer the fastest conversion rate of food to meat, delivering lean and meaty carcasses.

Every day we’ll collect eggs from our hens and quails in front of our visitors and take the time to show the younger guests exactly where they’ve come from (something which never fails to intrigue them!).  We don’t shy away from the true purpose of the farm animals for the sake of the children, we wholeheartedly believe that people should be educated about these things from a young age.  We look forward to expanding what’s on offer with demonstrations like butter churning which we hope will simultaneously tip a cap to the past and showcase exactly how versatile a raw product can be.

Although it’s our livestock that draws in the visitors each day, arable farming accounts for two thirds of the 1600 acre site.  There are four main crops that we grow – barley, wheat, oilseed rape and beans – each of which are used in the production of some of the nation’s favourite food and drink.  The wheat grain is turned into flour which is sold to some major players in the bread industry. The Maris Otter barley that we grow is a heritage variety which is fairly low yielding but produces perfectly flavoured and fine quality malt for ale; in our case, Adam’s ‘Rare Breed’ ale.  Once harvested, the oilseed rape is sent a few miles down the road where it is pressed and bottled as R-Oil, a product which can be found in local shops around our neck of the woods.  It’s an excellent thing to have to hand in the kitchen if you’re no Jamie Oliver as it has an extremely high burning point and is a healthy alternative to olive oil.

It’s so important to eat local produce, not only from a carbon footprint point of view but also to support the local economy.  Our farmers in the UK supply some fantastic quality produce and there really is no need to buy untraceable importations and processed food pumped full of additives.  All of the meat we sell in our shop is produced here on the farm from our rare breeds such as Gloucestershire Old Spot pigs.  If you eat any of our sausages for example, you know they have only travelled a short distance, butchered by Lambourne’s at Stow before reappearing at the Farm Park.  And, in case you are thinking it, shocking though it may sound, the best contribution you can make to save our rare breeds is actually by eating them – supply meets demand.

As we move forward the population is set to expand at a dramatic rate, pushing the demand for food to a level previously unseen.  Alongside this we have to contend with issues which will inevitably make farming far more challenging: a lack of new land available, unproductive land due to climate change and the limited availability and inflated price of fossil fuels that power our agricultural machinery.  For all of these reasons and many more, it is increasingly important that we turn things around and educate the next generation about the field to fork process.  When they picture where their food comes from, we need children to envisage farms not supermarkets. Food must not be seen as a disposable or limitless commodity and this is a value which we aim to promote every day. 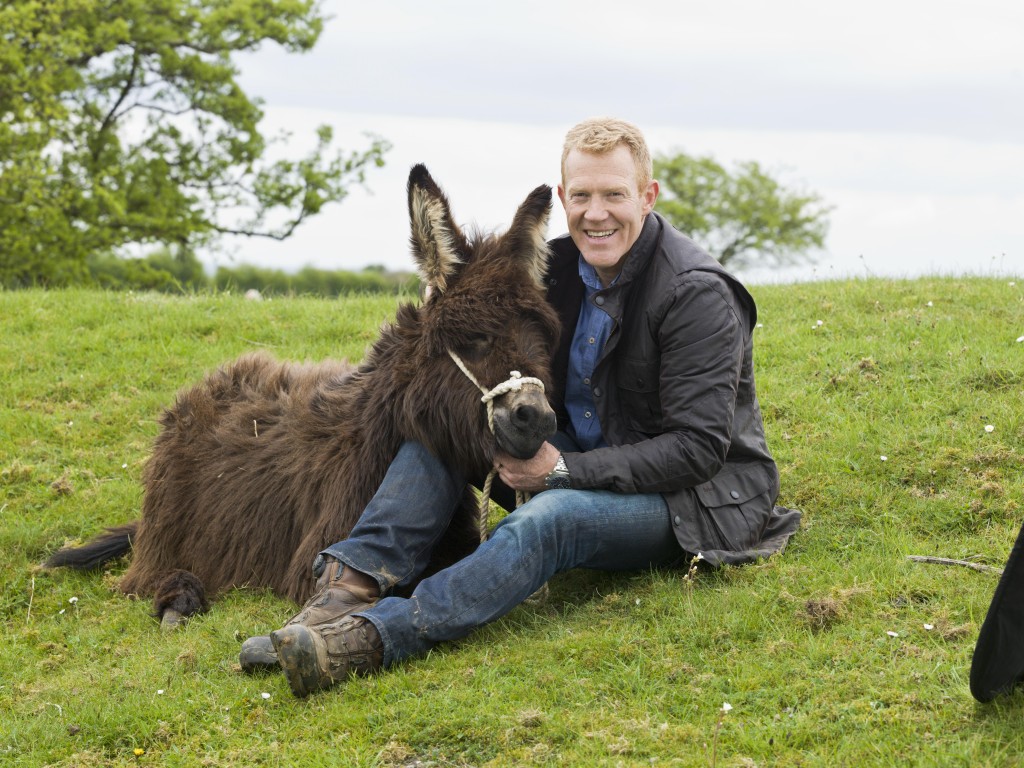 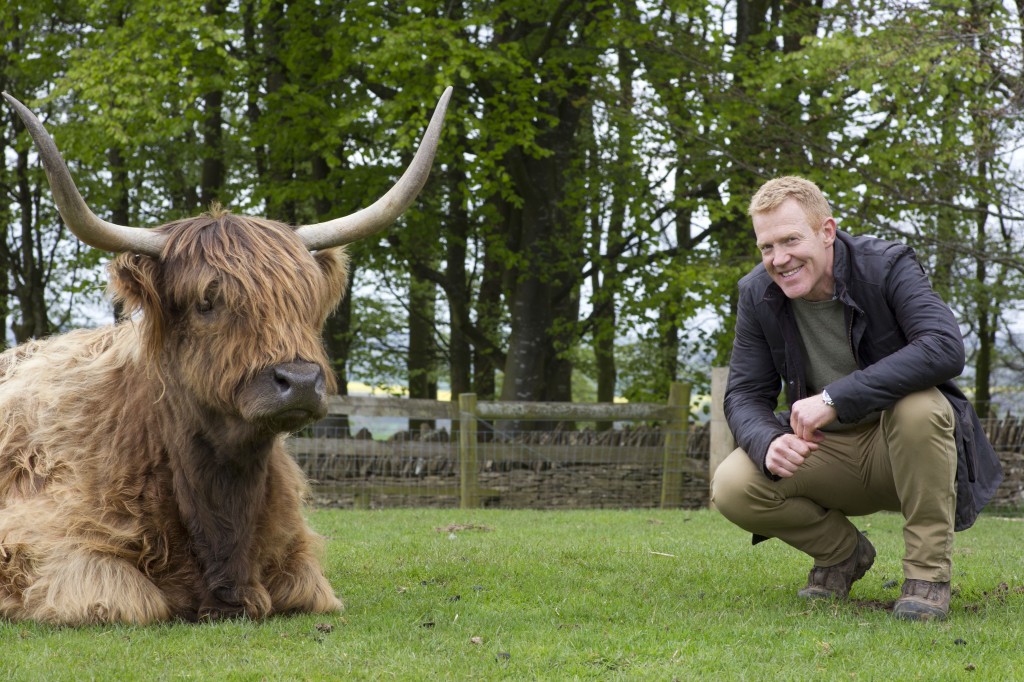 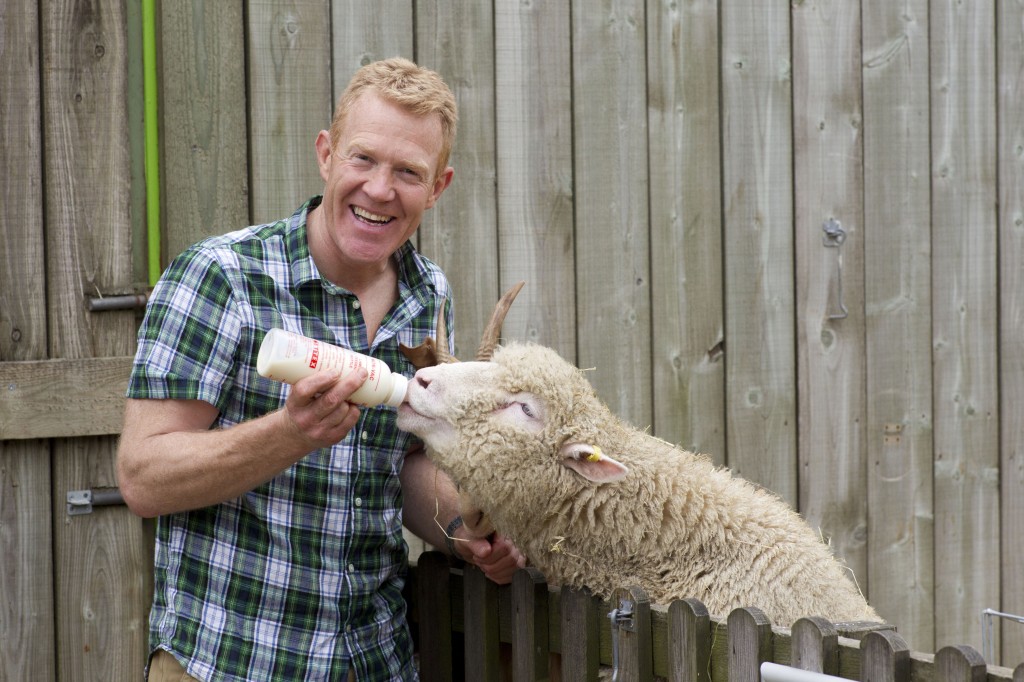 The Béaba Babycook Solo has one single stylish control button for cooking and mixing. With its XL 1100ml bowl, you can steam cook, blend, defrost and reheat food. What we love about the Babycook Solo is that it cleverly preserves the flavour, vitamins and nutrients in the food, AND the texture can be adjusted – from smooth to lumps and chunks!

Sign up to our newsletter and become a My Baba VIP now. Keep up-to-date with all things parenting, pregnancy and lifestyle. Never miss a story with our weekly newsletter, filled with the latest advice, fashion, product reviews, exclusive discount codes and more.
Your information will *never* be shared or sold to a 3rd party.