I can’t actually believe I’m going to write a whole piece on night lights, but it’s been something I’ve been going back and forth on for a good couple of years. I always remember my first night light, which was a Jemima Puddle Duck with a bright orange beak, and grass under her feet. I can still see her looking at me!

For my son, I started off with a Winne the Pooh night light that doubled up as a torch, but we found that it just wasn’t bright enough. I then went for a modern version of the classic mushroom night light, which is slightly smaller and blue in colour, which was too bright! This night light now snakes around the corner and sits in the bathroom, and sheds the perfect amount of light – for me that is! My son seems to have other ideas! He likes the Batman call sign, which is tiny in size but totally brilliant. It beams the Batman signal on the wall, which makes everyone smile. The only problem with this night light is the battery which barely lasts three days.

Next we went onto a Batman night light and torch which was on my son’s Christmas list for months. The light only stays on for thirty minutes, which although is great for children having trouble getting to sleep in the dark, it’s not the most helpful when they need to get up for a pee in the night. Then, as if we didn’t have enough night lights, he got the coolest lava lamp for his birthday which is his absolute favourite, it bubbles away and keeps him calm, but I always run in to turn it off before I go to sleep, terrified that it’s going to overheat and start a fire.

My daughter first had a Miffy Clock, which doubles up as a little night light and she absolutely loves it. It tells her when she’s allowed to get out of bed, because when Miffy is awake, my daughter is allowed to get up. The only problems this presents is that it’s not light enough to let her get up for the loo. Following the Miffy madness, we went for the very popular Jumbo Miffy night light, which unfortunately needed an adaptor and whirred all night, as if we had the wrong fuse in place. 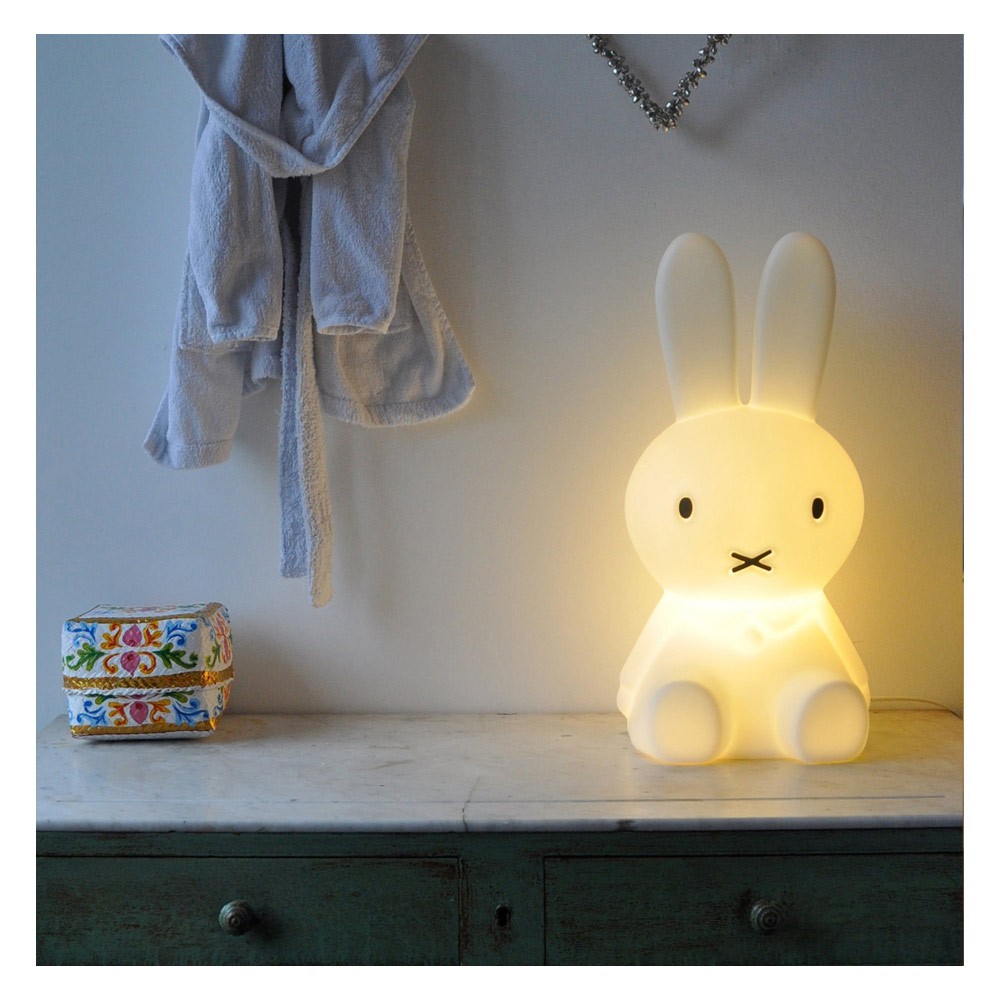 I’ve tried many a sensor light, and even a potty with an integrated sensor light, but again that doesn’t help until they walk past it. On trialling one of those with my daughter, I heard a huge thump as she fell out of bed. Last week I tried the Portable Owl night light which is so cute and has it’s own little portable handle, so when they need to get up, they just have to press a little button and take themselves to the loo. The problem with this little number was that when she awoke at 6am, she proceeded to turn it on and off a hundred times and sing to it as if it was her best friend.

I’m also a huge fan of Russell, a fairly new product on the market. Russell is a purple and white cuddly sheep dog that has a softly changing glow that gently lights up the room. What’s genius is he also has a unique personalised 4 minute recording feature, so you can record a story or a song, or other words of comfort to help your little one to sleep.

I feel as though I spend my life on Babies R Us.co.uk, but hopefully the last of this night light saga is on order and should arrive today. We saw the Flashlight Friend on an advert, and my son decided to order with his own pocket money. 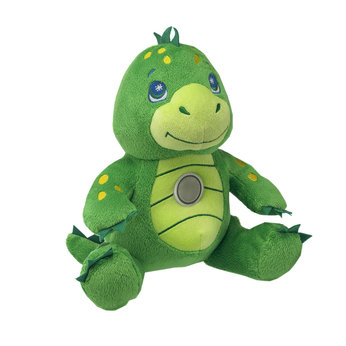 I’ll let you know how we get on. For those of you thinking of ordering, the night lights by CozyGlo look pretty cool too!

The Béaba Babycook Solo has one single stylish control button for cooking and mixing. With its XL 1100ml bowl, you can steam cook, blend, defrost and reheat food. What we love about the Babycook Solo is that it cleverly preserves the flavour, vitamins and nutrients in the food, AND the texture can be adjusted – from smooth to lumps and chunks!

Sign up to our newsletter and become a My Baba VIP now. Keep up-to-date with all things parenting, pregnancy and lifestyle. Never miss a story with our weekly newsletter, filled with the latest advice, fashion, product reviews, exclusive discount codes and more.
Your information will *never* be shared or sold to a 3rd party.