When I was working for Disney Cruise Line as a Youth Activities Hostess, I used to do this show up in the tween space called That’s Hilarious.  It was basically all about improve.  One of the games that we used to do as a warmup was called “the one-word story.”  I never knew who had more fun doing this; the tweens or us, the performers having to listen to their answers.

Be sure to check out my activity board on Pinterest for more ideas.  Don’t forget to save the pin for later.

To play the one-word story you will need:

The more people you have, the better it will be.

One person will need to be the judge and the rest are telling the story.

The judge sets out the opening phrase of the story.  This could be “once upon a time…,” “In a dark forest…,” “In a galaxy far away….”  Ultimately it can be any thing that will set up the story. From there on out each person takes it turn to tell the story by saying ONE word.

Sounds easy right? Wrong.  It is much harder to do than you would think, plus there are also rules.

The judge can make any word a forbidden word.  They can set these words out before hand, and they can add words to the list as the story goes on.  We used to add words if when they were being used too much.  If you say a forbidden word, you are out of the game.

You can’t hesitate for too long.  If the judge thinks you have paused for too long, he will call you out (we used to make a really loud buzz noise).  When you are called out, then you are out of the game.

If you repeat a word that has just been said then the judge can call you out, they can also make that word a forbidden word.

All these rules are at the discretion of the judge, if they miss it or are kind, you may get away with it.  But the whole point is to eventually have only one person left in the game.

This is a fun game to play around a table or while waiting in line at airport security.

If you enjoyed this one-word story game, then be sure to check out my brain teasers and riddles. 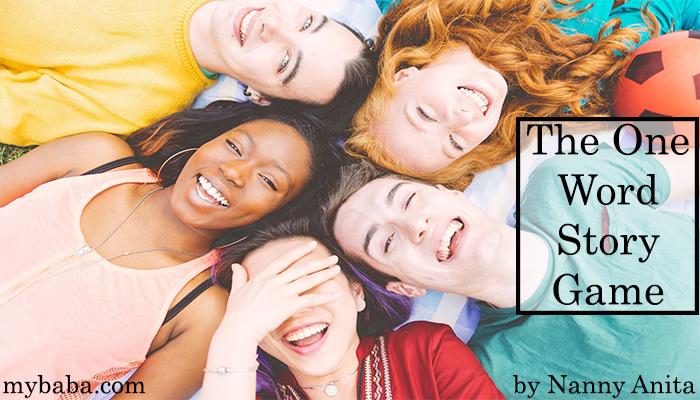 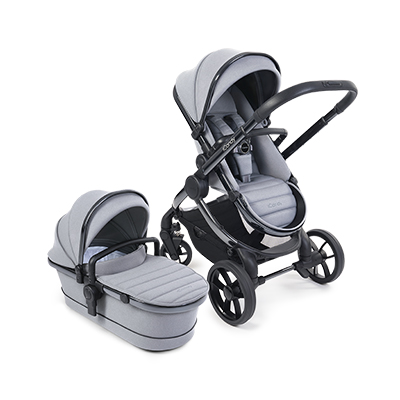