I have made many busy bags over the years, but sometimes nothing can beat some good old-fashioned pen and paper games. Here are my top 10 favourites (in no particular order):

Make sure you follow my activity board on Pinterest for more ideas, and don’t forget to save the pin for later.

Player 1 thinks of a word, a title of something, or a saying. They then draw dashes to represent each letter of the word(s). The other person then tries to guess what letters are in it. If they guess correctly player 1 writes the letter on the corresponding dash. To win player 2 must guess the missing word(s) before the hanged man is completed.

A firm favourite pen and paper game for a lot of families. My charges have been playing this game since they were about 4 and 5.

Now this is my favourite pen and paper game! I have been playing this one since I was about 6 and I have always been really good at it. A friend and I recently went to Hong Kong Disneyland and we played a game that lasted about 15 minutes because I refused to give up looking for the best place to make my move. It paid off, because I won in the end.

Each player takes it in turns to draw 1 line between two adjacent dots. Lines can either be horizontal or vertical, NOT diagonal.

The aim of the game is to make as many boxes as possible, without letting the other player get them. If you managed to complete the 4th side to a box then add your initial on the inside.

The winner is the person with most initialled boxes.

In The My Baba Shop 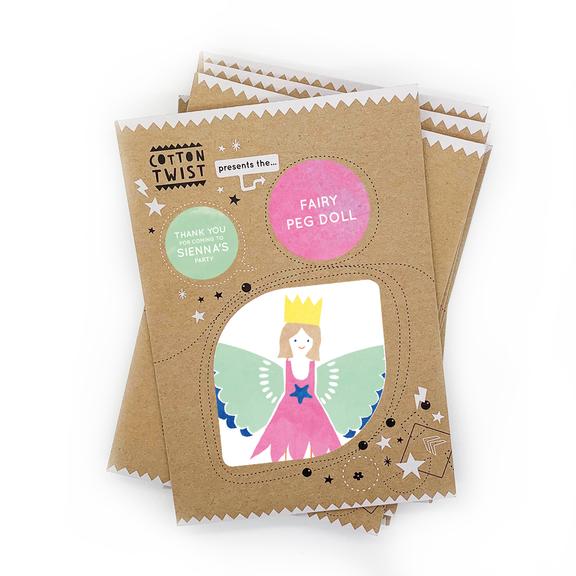 Each player begins by drawing a head in the top 3rd of a piece of paper without letting the other players see.

When they are done, fold the head over so that just the neck part is showing.

Pass the piece of paper to another person who then draws the body. Once that is completed fold it over again so that just the top of the legs are showing.

Pass it on again so that the next person can draw the legs.

Once everyone is finished you can reveal your finished work of art.

50 Riddles for Children (And Adults)

I used to play this game a lot while working for Disney Cruise Line, we actually played it as a team game, but it works just as well with single players.

Think of about 6-7 categories such as:

At the beginning of each round think of a letter, then set a timer for 1-2 minutes and try to come up with something for each category. For example; if you had M as your letter you could come up with Matthew, Matilda, Monaco, Milk, Motorbike, Maths, Microbiologist.

Once the timer has run out stop, even if you haven’t finished filling in all the categories.

Players then need to say what they got.

Points are awarded for each answer as long as another player hasn’t also written it.

At the end the person with the most points win.

So once upon a time this famous board game was actually a pen and paper game.

The object is to “hit” your opponent’s ships on their grid by trying to guess where they are hiding.

Each player gets the following:

Both player outlines their ships on their grid; the game goes on just like the board game.

Each player takes it in turn to guess the other player’s coordinates. Make sure to mark down any hits and misses.

Play is over when all of one player’s ships have been sunk.

Player 1 stands behind player 2 and draws a picture on their back. When they have finished player 2 then has to recreate that picture on the piece of paper with their eyes shut.

If you have more than 2 players then add them to the line of people, so that player 1 is drawing onto player 2’s back, who then draws it onto player 3’s back etc.

It is kind of like Chinese whispers but with drawing rather than words.

You can see the black line was the original mark made.

Not only is this a great game but it is also a way to help develop little ones imaginations (or help older ones rediscover theirs) and get them thinking out of the box.

One person draws a line on a piece of paper; this doesn’t have to be a straight line, it can be curvy, looping, long, short etc.

The other person then uses that line to create a picture and has to incorporate it somehow.

This is a similar game to the head, body, and legs game but for slightly older children.

The object of the game is to fill in a template story with your own characters, descriptions and actions. This is done by taking turns to choose a word or phrase to complete the story. Just like the head, body, and legs game you need to fold over the paper after each word or phrase is written.

Although there are lots of variations on the story, it usually follows a pattern like this:

Adjective for a person

Name of a person

Met (in a standard game, two characters always meet but you could adjust this to another verb)

Adjective for a person

When the story is finished don’t forget to read it out so that everybody can enjoy it.

Of course this is not a pen and paper game, but it is still fun to make and guaranteed to keep children of all ages busy and entertained.

If you liked these, I also have some brain teasers as well.