What better way to keep the kids amused this half term and beyond than combining their favourite audiobooks with hands-on crafts? We challenged our resident craft expert Nanny Anita to come up with five fun things to bake, make and do, all while listening to our top five Disney Tonies.

Here are Nanny Anita’s five Disney crafts your kids are going to love:

Disney’s Beauty And The Beast: The Enchanted Rose Craft

Follow the adventures of spirited young village girl, Belle in Disney’s much-loved story Beauty and the Beast on the Toniebox, and enjoy this fabulous Disney craft.

Nanny Anita’s Enchanted Rose activity is a great way of bringing to life this tale as old as time. The Tonie includes a collection of the film’s most popular songs as well as the story itself, so little listeners can sing along while embracing their crafty side. 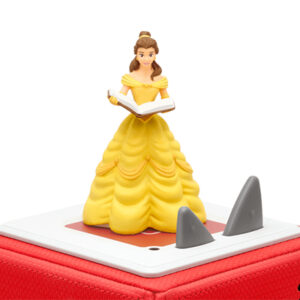 Stuff you will need:

Depending on how big the plastic cups are you might want to do a smaller rose. If so, simply fold your pipe cleaner in half and cut it. 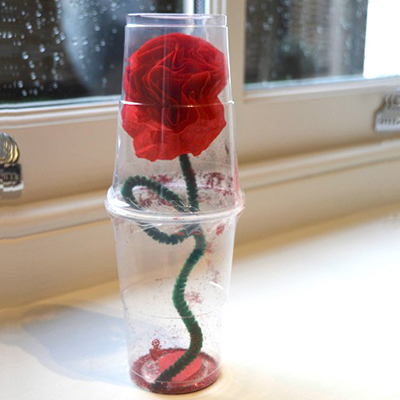 Follow sisters Elsa and Anna on their adventures with Tonies, and meet mystical trolls, a brave iceman and a cheerful snowman along the way. You can enjoy the first and second films on the Toniebox, as they’ve just released Frozen II in the shape of Anna.

Why not take their Elsa obsession one step further with Nanny Anita’s Frozen-inspired playdough? A fabulous activity to do this winter half term, and a really inventive way to embrace the Frozen mania…! 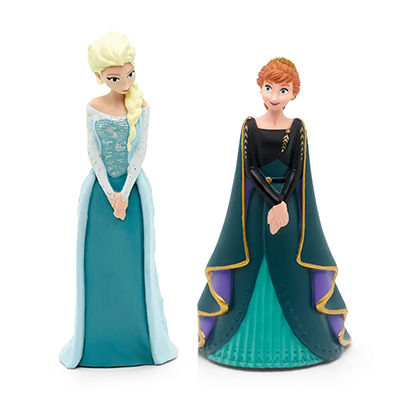 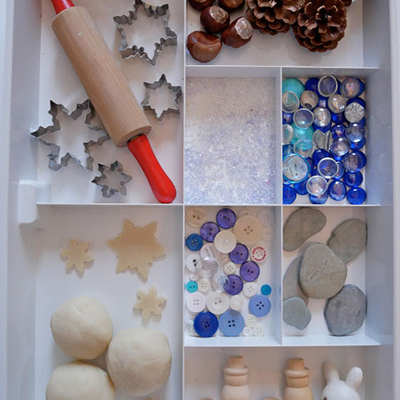 When it comes away from the pan in one lump, take it off the heat and transfer it to a surface. Once it has cooled slightly knead it thoroughly, adding the glitter as you knead.

Fantasia is Disney’s tribute to classical music, featuring wonderful and wondrous storytelling in a series of stunning musical sequences. From snowflakes, flower fairies, and bubble-blowing elephants to the iconic appearance of Mickey Mouse as a sorcerer’s apprentice, there is something for everybody in Disney’s Fantasia.

Celebrate the masterpiece with this fabulous ‘make your own Mickey Mouse puppet craft’ from Nanny Anita, and let the wonderful sounds of Fantasia inspire your colour choices. 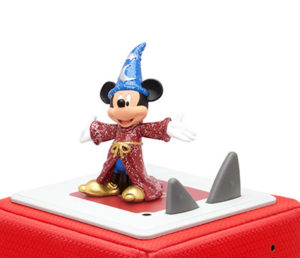 Cut out the parts and assemble them using the split pins (you may need to do this part for little ones).

Then sit back and let them get creative with their decorating. 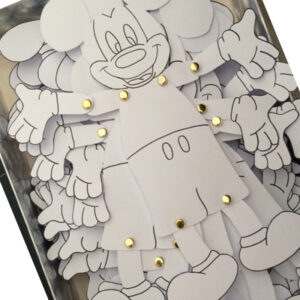 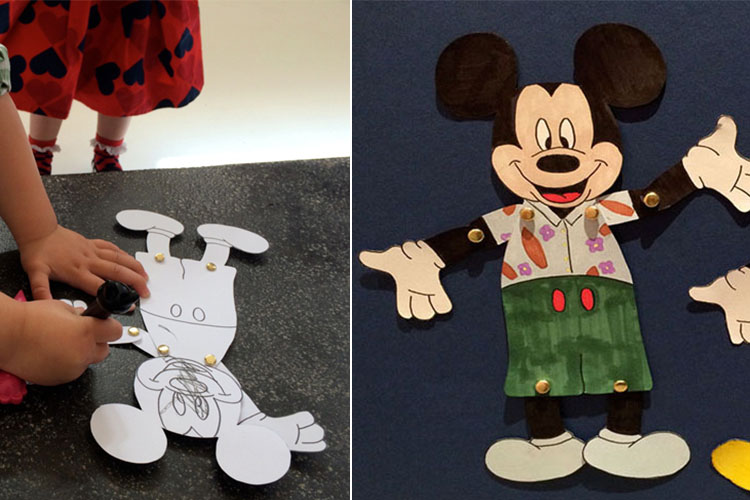 Calling all little adventurers! If Moana is their thing, they’ll love using their Toniebox to listen to the story and popular songs from the soundtrack, and they’ll definitely enjoy this Disney craft.

Moana is the daughter of a village chief, chosen by the ocean to embark on an action-packed quest to save her island and her people. She sets sail to rescue the heart of goddess Te Fitti from legendary demigod, Maui. Against all odds Maui and Moana voyage together across the ocean to reunite the mystical relic with its true owner.

Nanny Anita’s voyager twig raft craft is a brilliant way to keep them entertained this half term. When you take your finished raft out onto the water, you can also take your portable Toniebox, for the Moana soundtrack! 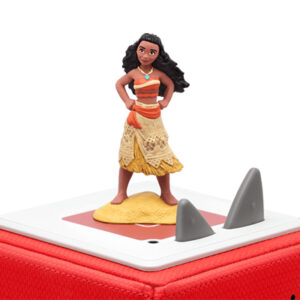 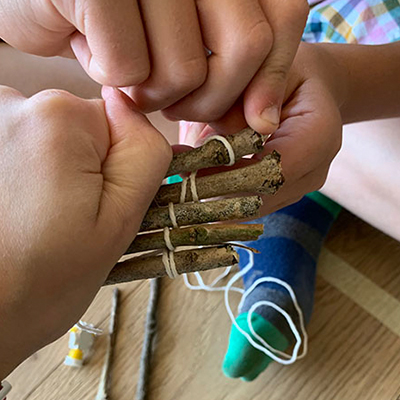 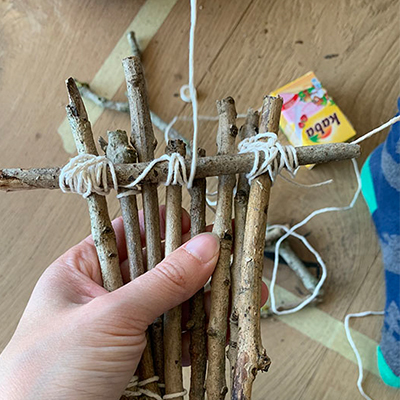 Carefully attach the twigs to the deck, a diagonal lashing is perfect, it makes a cross pattern.

Take your raft on a voyage

To test your twig raft, let it set sail in the South Pacific after bath time in the leftover water or take it out to your local pond. 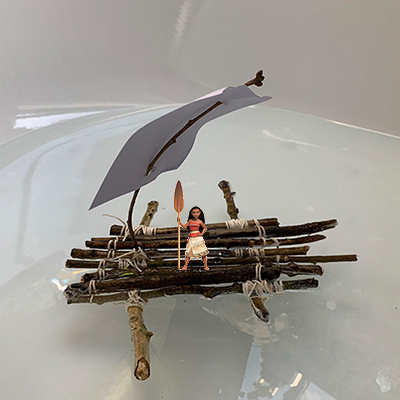 Disney’s Aladdin: How To Bake A Magic Carpet Flatbread

Disney’s Aladdin takes us on a magical adventure fraught with danger, challenges and life lessons, where good triumphs over bad and love conquers all. Who can resist the excitement of a flying carpet, a magic lamp and a genie who grants wishes?!

The enchanting tale of Aladdin is brought to life on the Toniebox, and Nanny Anita’s Magic Carpet Flatbread is a great way to keep little bakers busy this half term. 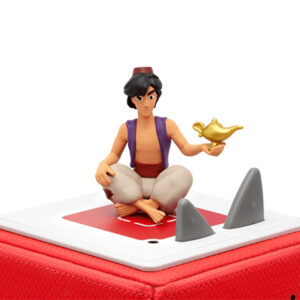 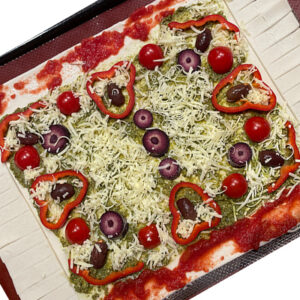 Top tip: You could even try making a dessert one using cream cheese, chocolate spread, or jam for the base, then top with delicious fruits.

If you enjoyed making this yummy magic carpet flatbread, be sure to check out my Alice in Wonderland edible cups. 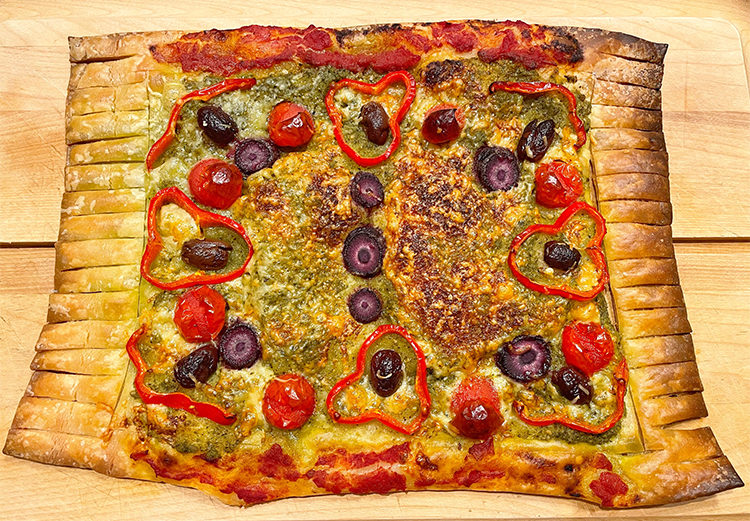 12 Of The Best Audiobooks For Young Children