Tonies are set to give kids a unique introduction to classical music wrapped up in the legendary voice of David Bowie as his voice is brought back to life with the 1978 recording of Peter and the Wolf/Carnival of Animals Tonie.

David Bowie’s Peter and The Wolf

Launching 9th June, this awesome new Tonie in collaboration with Sony Classical takes the form of the Wolf in the lightning bolt-wearing persona of Aladdin Sane, and adults everywhere are beside themselves with excitement. Narrated by the trailblazing musical and cultural icon Bowie, and recorded with the Philadelphia Orchestra, Peter and The Wolf’s symphonic fairytale is set to stun.

A nostalgic trip down memory lane for the big kids, Peter and The Wolf aims to give the younger crowd an introduction to the orchestra, as Russian composer Sergei Prokofiev first intended in 1936. Prokofiev’s classical score weaves around the narrative as each character is represented by a different instrument. Peter is represented by the string quartet, and the wolf’s theme is played by not one, but three French Horns. 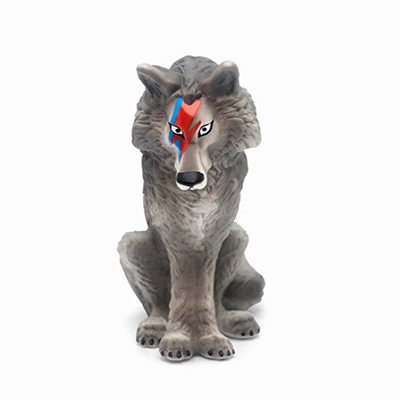 16 Fun Staycation Ideas For The Kids

Benefits of listening to classical music for young kids

The no-screens Toniebox is great at fostering imagination and encouraging independent play, and this new addition Tonie is set to go even further. Classical music ignites all areas of child development and skills for school readiness. Musical charity the Apollo Music Projects found that classical music has huge emotional benefits for children. Not only does it create a sense of relaxation and calm, listening to classical music improves listening skills and brain function and has a positive impact on a child’s emotional wellbeing.

The fun does not stop there! Tonies are launching two contemporary tales, Monsters Inc and Oi Frog and Friends tonies this month. Available at selected toy retailers, bookshops and via the Tonies website. RRP £14.99. 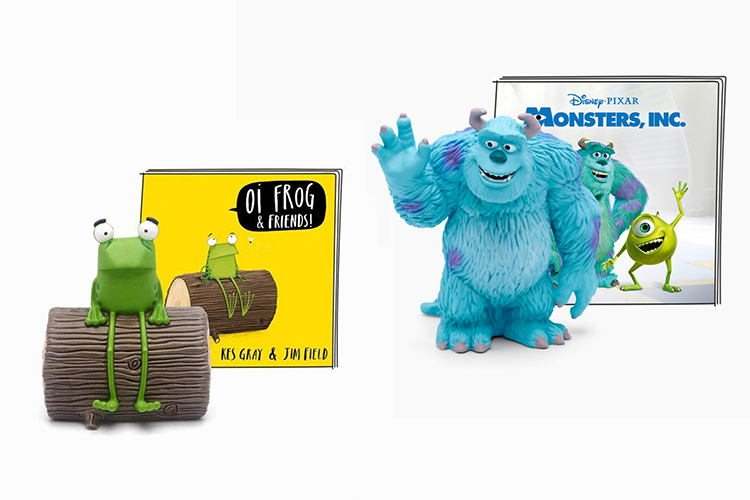 Town Or Country? Choosing The Right Independent School For Your Child