New Spotify research undertaken by parenting expert and nursery retailer, Kiddies Kingdom, has studied a multitude of songs across a range of birthing playlists including those titled “Pregnant and Feeling Good”, “Birth and Labour” and “Labour and Delivery” to reveal the top 10 songs people listen to when faced with hours of tears, screams and contractions.

What are the popular songs to give birth to?

Ed Sheeran comes out in the number 1 spot with Thinking Out Loud, the song, released in 2014, is a gentle ballad often chosen for first dances at weddings, so it is perhaps unsurprising that it’s also popular with welcoming a child into the world. With Ed’s wife Cherry giving birth to a healthy baby girl last month, we wonder if she was listening too? Interestingly, women seem to like to listen to the sound of a man’s voice whilst in the delivery room, with 9 out of the top 10 song being performed by male solo artists. 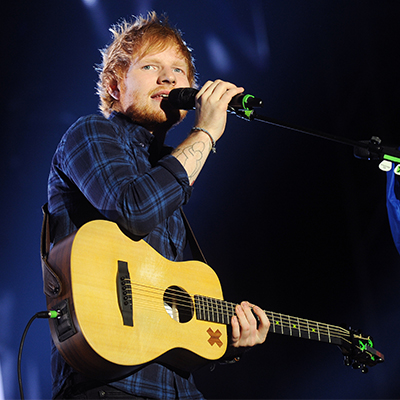 Despite male artists dominating the top individual songs, the most popular repeat artists for labour playlists were also revealed, with female artists coming out on top. Adele makes the top spot, and with a new album released last week on 30th October, will there be any baby-suitable lullabies included?

Routine In The Womb: How To Recognise What’s Normal For Your Baby

Should I Opt for a VBAC or Repeat Caesarean Section?

Top artists listened to during labour

Whilst the data reveals that most women opt for soothing pop songs when they’re waiting for their little one to arrive, more humorous tunes feature further down the top songs list including “Stayin’ Alive” by Bee Gees, “Push It” by Salt-N-Pepa and “I’m Coming Out” by Diana Ross.

Most humourous songs listened to during labour

Mohammed Patel, Managing Director at Kiddies Kingdom, comments: “We work with expectant parents from early pregnancy right through to birth and early years to make sure they are fully equipped with everything they need. This got us thinking what else (other than essential products) parents needed to consider before having a baby and we highlighted music and entertainment as a key part of staying positive throughout labour. Whether it is to relax the mum in the lead-up, distract them from the pain or help provide an iconic ‘you were born to this song’ memory, we wanted to help parents pull together the ideal playlist. The results are great. In particular, the dominance of male voices in the top 10 list suggests that women may feel more at ease by having a man in the room than they might realise, something that many nervous Dads out there will be pleased to know!” 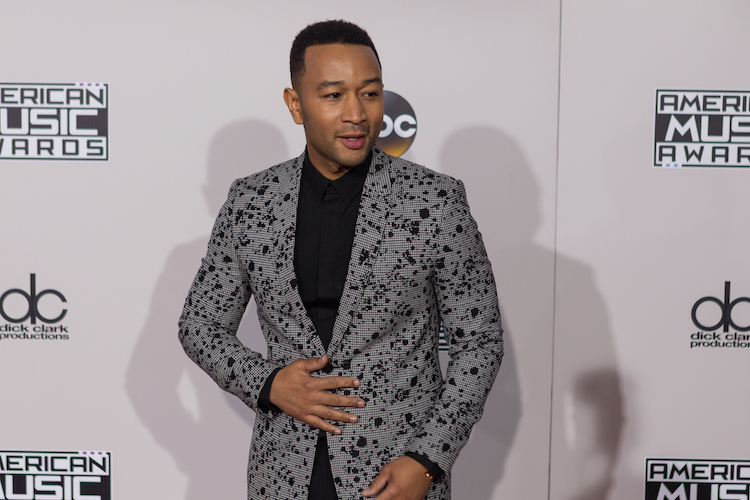 A Guide To Pregnancy Yoga: Everything You Need To Know

The Hospital Bag – Leonora’s Guide On What To Pack