KIDZ BOP live in Concert features a special one-hour television concert extravaganza on TX Sky One, 30 May at 9:05 am. There are also four brand-new behind-the-scenes shows airing on Sky One, the day before, 29 May at 8:00 am.

The two-hour event features four 15-minute behind-the-scenes episodes giving fans an inside look at the British KIDZ BOP Kids on their rehearsal journey, leading up to a one-hour concert with a live virtual audience of fans. The KIDZ BOP Kids will perform some of today’s biggest pop hits, live on stage, including ‘Blinding Lights’ and ‘Shout Out To My Ex’.

I was lucky enough to be invited to the KIDZ BOP Live concert and I have been bopping away all weekend. My little brother and I watched the awesome introduction, where the whole group were shown as silhouettes, which was really cool. They’re all so inspiring and it makes you realise that if you put enough hard work in, you could be up there on stage with the likes of Ashton and Mia.

It must have been really hard for them filming a virtual concert, but they had such amazing energy and always had a smile on their face. We all danced along to the wicked songs and it made me think of Charlie’s Angels. The songs they choose are always ones that you can sing along to and even my little brother knew most of the words. Their outfits were so cool and the choreography made me want to practice my dancing more. I can’t wait for all this to be over so that I can see them for real, but for now, I will be rocking my future popstar hoodie. Thank you guys, for a wicked performance.

What was it like to film a concert with a virtual audience?

It was so awesome that fans got to watch from home – even though it was virtual, they were dancing and singing along and had KIDZ BOP banners too!

What is the best part about performing live?

The best part is doing what I love and performing with the other KIDZ BOP Kids.

Which KIDZ BOP number is your favourite to perform?

‘Blinding Lights’ is a new song and choreography we learned, so I’m excited for fans to see. 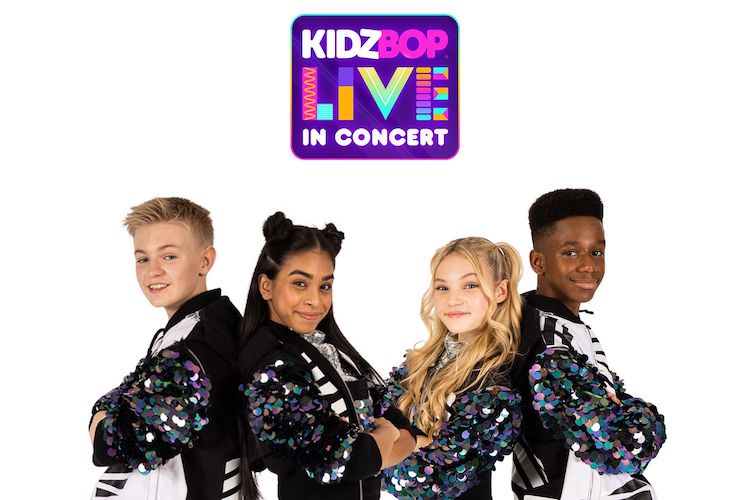 Town Or Country? Choosing The Right Independent School For Your Child

Are you excited to watch the KIDZ BOP documentary?

Yes! We can’t wait. Filming the concert was a moment to remember – it was so incredible for us and we hope it is for fans too!

How does it feel having a Sky One series airing?

It is so amazing. The KIDZ BOP Kids and I loved being able to show fans behind the scenes rehearsing and perform the concert for the fans.

If you could perform with any other star who would it be?

What is the best thing about being a KIDZ BOP Kid?

Performing with the other KIDZ BOP Kids is the best part! They’re some of my best friends and we’re like one big family.

What advice would you give your fans if they wanted to pursue a career in music?

My advice would be it’s OK to be nervous, we get nervous before performing as well – just keep practicing!

Do you go to school? How does your music work around schooling

Yes, we always make sure our school work is finished first before we perform or have rehearsals. 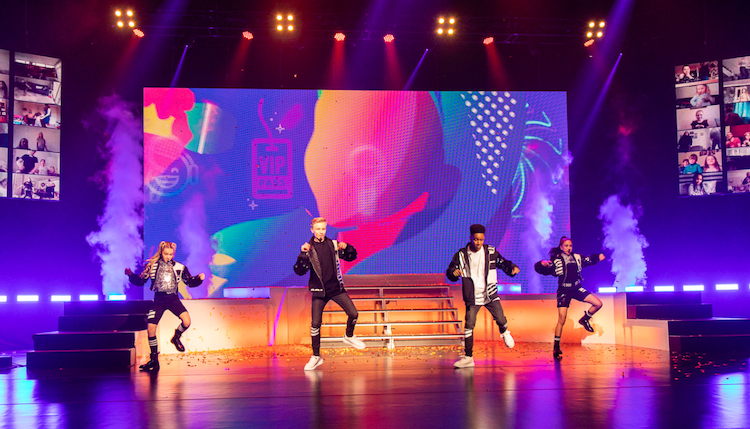 Thinking About Extra Online Tuition For Your Child? Here’s What To Consider…

How Do I Know If My Child Is Dyslexic?