Who doesn’t like to make paper snowflakes? I’ve spent many an afternoon as a child and a nanny making them. Normally we make the flat ones, but this year we have been experimenting with making medallion snowflakes. They remind me of some of the metallic plastic ones I used to have as a child in the 80s/90s.

Make sure you follow my Christmas board on Pinterest for more ideas. Don’t forget to save the pin for later.

To make your own medallion snowflakes you will need:

You can make these in a variety of sizes. If you want the little ones then you will need to fold and cut your piece of A4 paper in half-length ways. For bigger ones you can just use a normal A4 piece of paper. 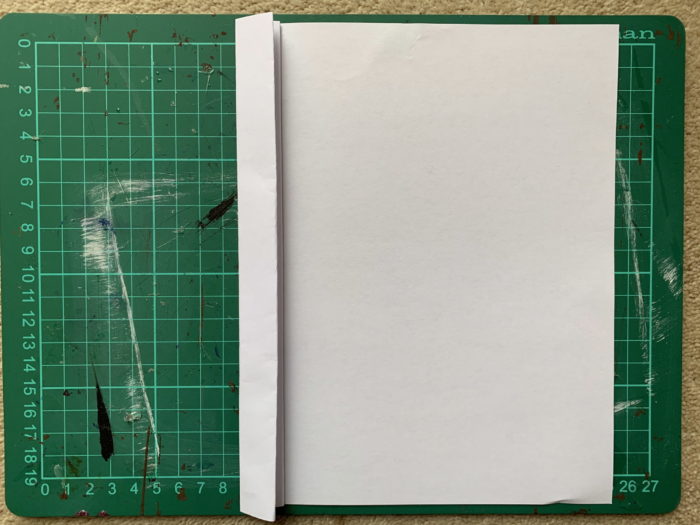 No matter what size you go for, you will need to accordion fold your paper. Each flap of will need to be the same size. The easiest way to do this is to fold your paper in half and open it back up. Then fold each side to the half way mark, and then in half again. Keep going until you have about 16 pleats. I tried with different amounts of folds and found that actually 16 works nicely. It is hard to fully open them if you have less than about 12.

Cut off one pleats of the paper. This is to draw your design on.

Next staple the middle. 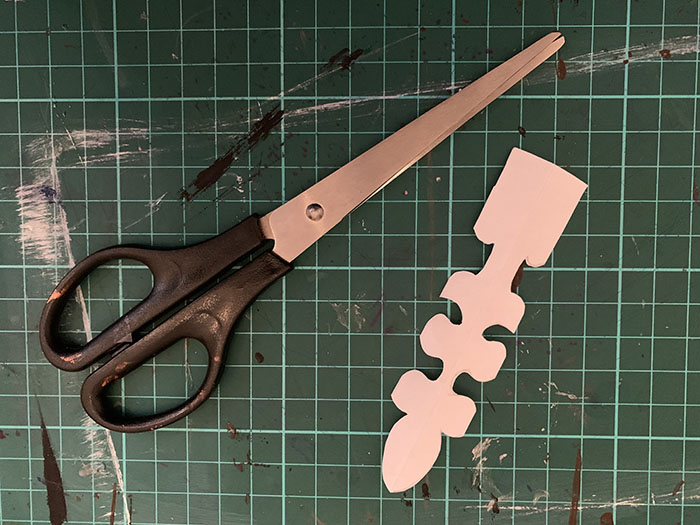 On the cut off fold of paper draw, and cut out your design (you will only need to use half of it). Don’t make the designs too fancy, because you have to cut through lots of layers of paper. YC did a couple of simple curves for hers and it made a really lovely pattern when opened. 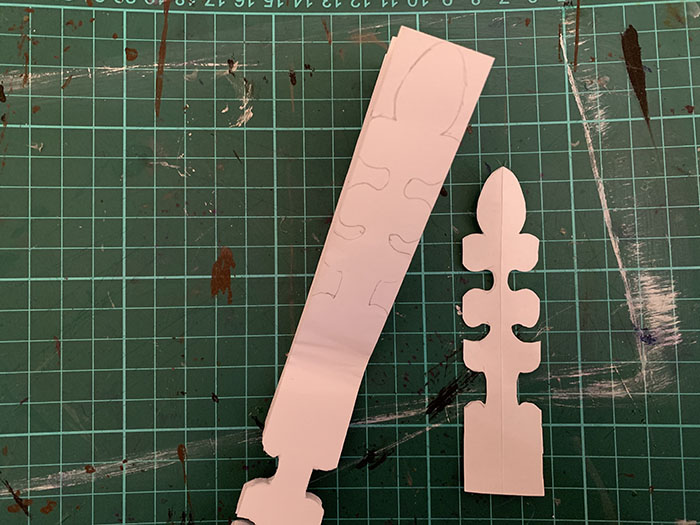 Draw around the template on both the top and bottom sides of the snowflake. Then cut it out.

Carefully open you pleats and tape/glue the ends together to create your completed snowflake.

Use a hole punch to make a hole in part of your snowflake so that you can thread it and hang it up. Ours are currently hanging from the ceiling.

If you enjoyed making these medallion snowflakes be sure to check out my chromatography snowflakes, loo roll snowflakes, easy quilled snowflakes, and growing snow crystals experiment.