When YC and EC were little I tried to make them some Montessori letters.  I tried making them with glue and sand but wasn’t happy with the way the first set of phonics turned out.  In the end I binned them and gave up on the idea.  Fast forward a few years and I found a big box of felt letters and numbers.  They were perfect for making into Montessori letter flash cards for BB during the first lockdown.  Now that we are into our 2nd period of home schooling, I have brought them back out again.

Make sure you follow my English activities board on Pinterest for more ideas.  Don’t forget to save the pin for later.

To make your own Montessori letter flash cards you will need:

I believe we got the letters from Baker Ross originally.

I used index cards and cut them in half.  Then stuck a letter on to each card. 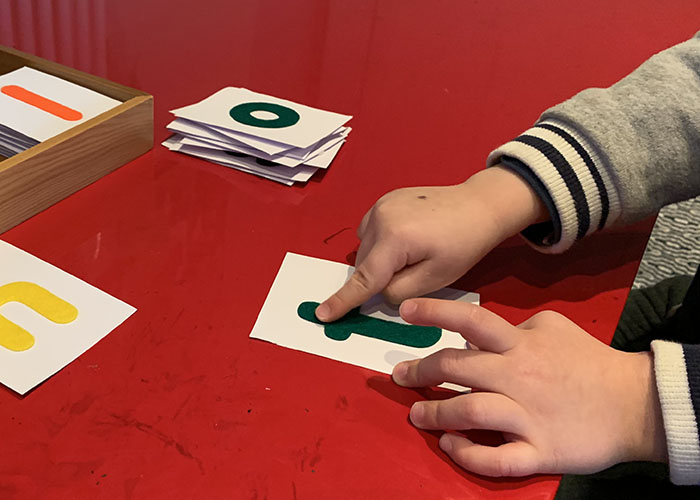 We have been using them as flash cards which BB then uses his finger to trace over the letters with.

This sort of multisensory method to learning letters means that a child is using kinaesthetic, tactile, visual, and auditory approach.  This means that it requires use of the whole brain to learn.  There have been many studies done to show that the best way to teach concepts, like phonics, is by involving multiple areas in the brain.

If you enjoyed these Montessori letter flash cards be sure to check out my play dough letters and salt tray writing. 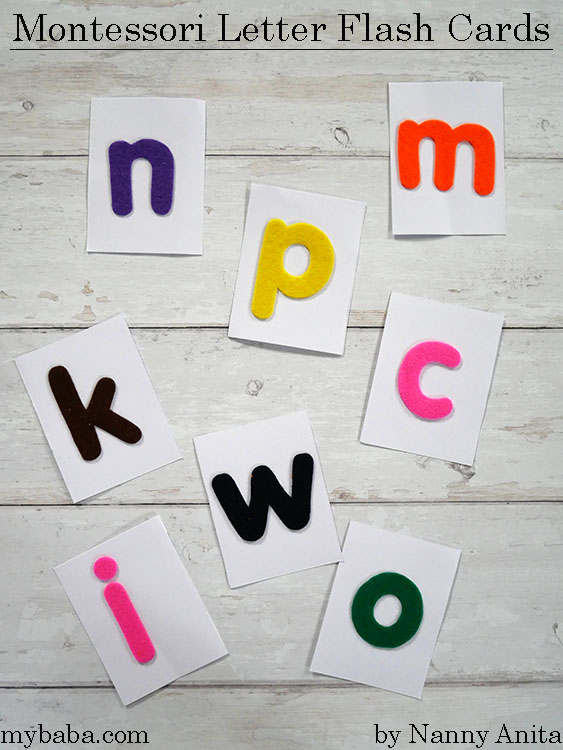