This week’s activity was something slightly different; we decided to do something that was related to their development of S.T.E.M. skills, which stands for science, technology, engineering and mathematics. This particular activity was focused on engineering as we were doing a toothpick constructions.

I have seen this activity replicated time and time again over the internet, but have only ever seen it done using two items, toothpicks and marshmallows. For our creations I put out toothpicks and 3 different materials to use for “bonding”. This allowed us to not only work on our buildings, but also experiment with which material was the best one to use during construction.

Make sure you follow my stem board on Pinterest for more ideas.  Don’t forget to save the pin for later.

For this toothpick constructions you will need: 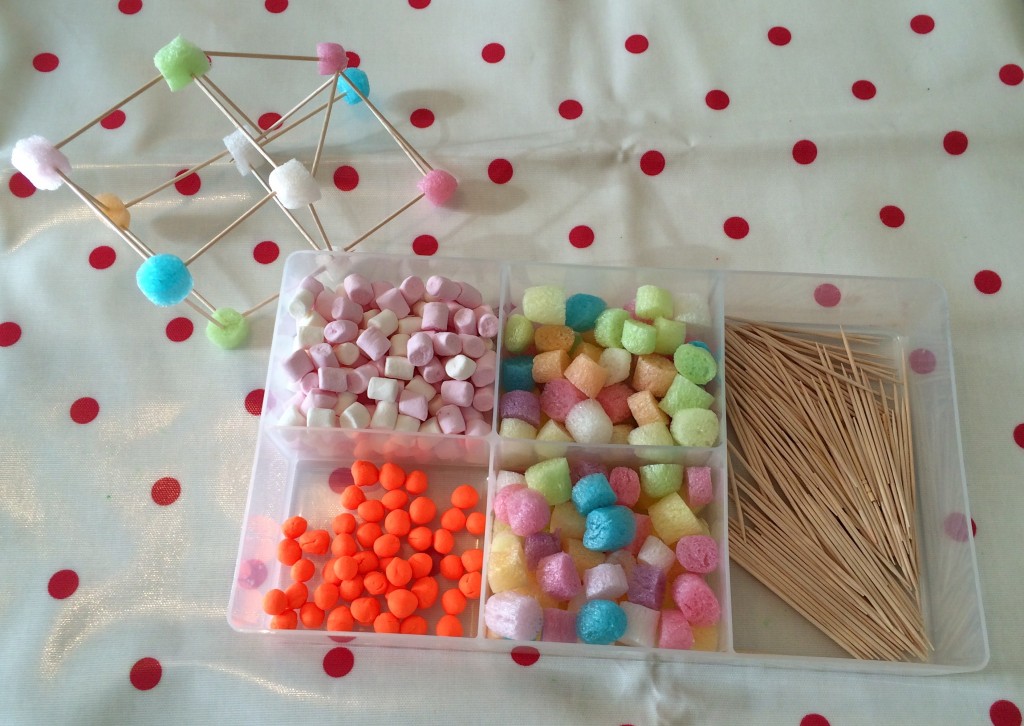 I set out an invitation to play for when both charges got home, and then explained what we were doing and just let them create. My youngest charge took straight to it and enjoyed just making lots of triangles, my eldest charge had a good long think about what to make before diving in. While we were building, I encouraged him to try making his structure 3D, but other than that I let their imaginations do all the work.

During the process we discovered that:

My charges had such a blast making their structures; it was just a pity that dinnertime got in the way of their discovering.

This activity may help in the development of: 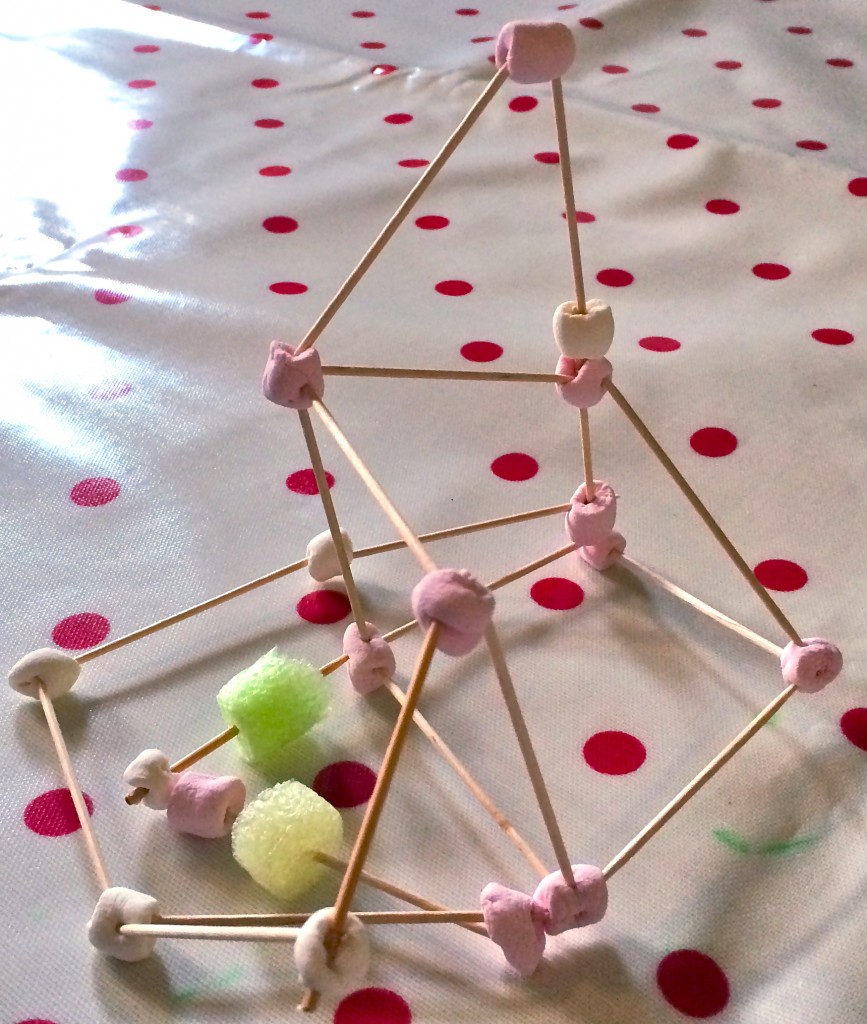